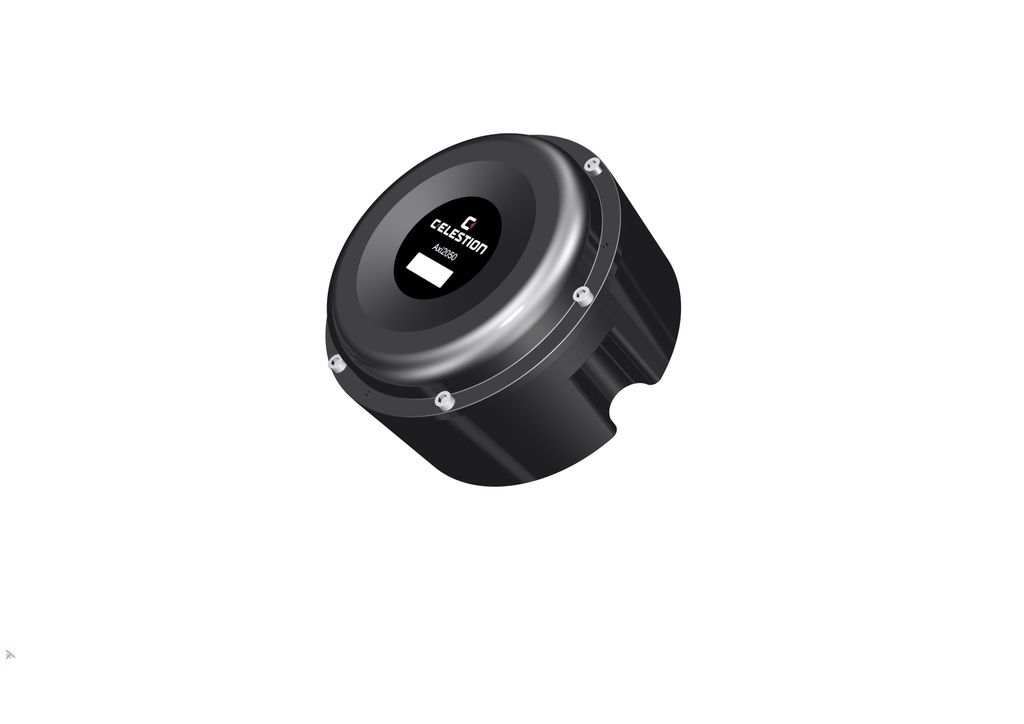 Anaheim, CA (January 14, 2019) —Celestion, the premier manufacturer of guitar and bass loudspeakers and professional audio drivers for sound reinforcement applications, is pleased to announce the Winter NAMM debut of the Axi2050 wideband axiperiodic compression driver, which will be on display with “The Big Red Horn” at the company’s second booth in the Pro Audio Hall (ACC North, Level 2, Booth 18100.).

Performing the role of two speakers in one, the Axi2050 is a high power, high-output driver which reproduces a frequency range of 300Hz-20,000Hz without the need for a midband crossover. The Axi2050 delivers an exceptionally coherent signal, particularly in the critical listening band; and an extended frequency range: enhancing clarity and speech intelligibility, as well as reproducing music more dynamically and with greater coherence.

In contrast to most existing high-sensitivity, wideband drivers which are designed with two separate diaphragms, the Axi2050 uses a single, large diameter, sculpted, circumferentially axiperiodic, annular titanium diaphragm. This breakthrough technology enables the device’s remarkable wideband output, as well as providing a number of other significant advantages.

“We are very pleased to have the NAMM 2019 debut of the Axi2050. The R&D team at Celestion worked for several years using mathematical tools and modeling software in optimizing the design of the ultimate, single diaphragm compression driver,” explained Ken Weller, Marketing Manager at Celestion. “As a result, the Axi2050 driver is able to deliver absolutely optimum performance over a very wide frequency range.”

More information on the Axi2050 is available here.