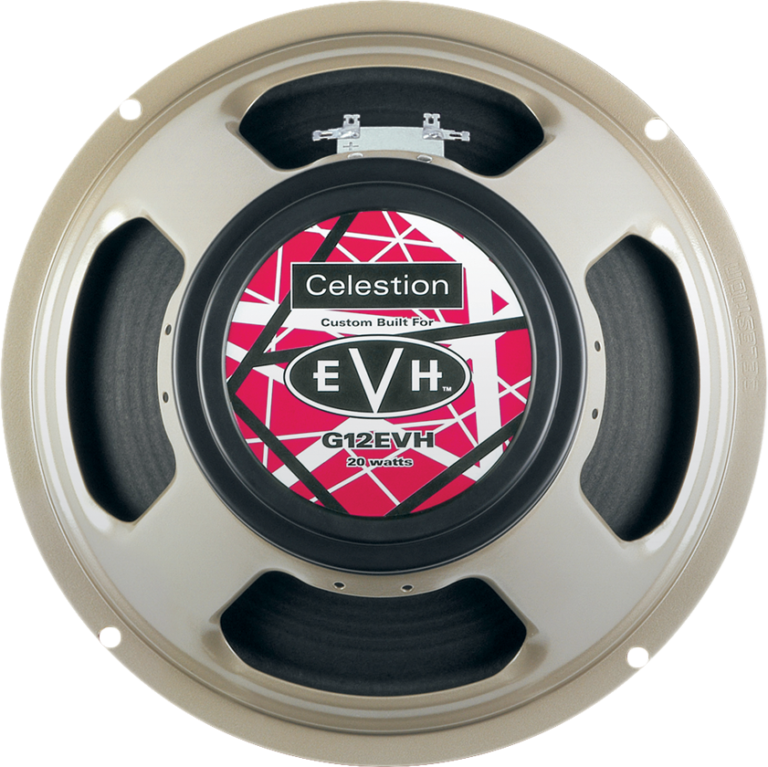 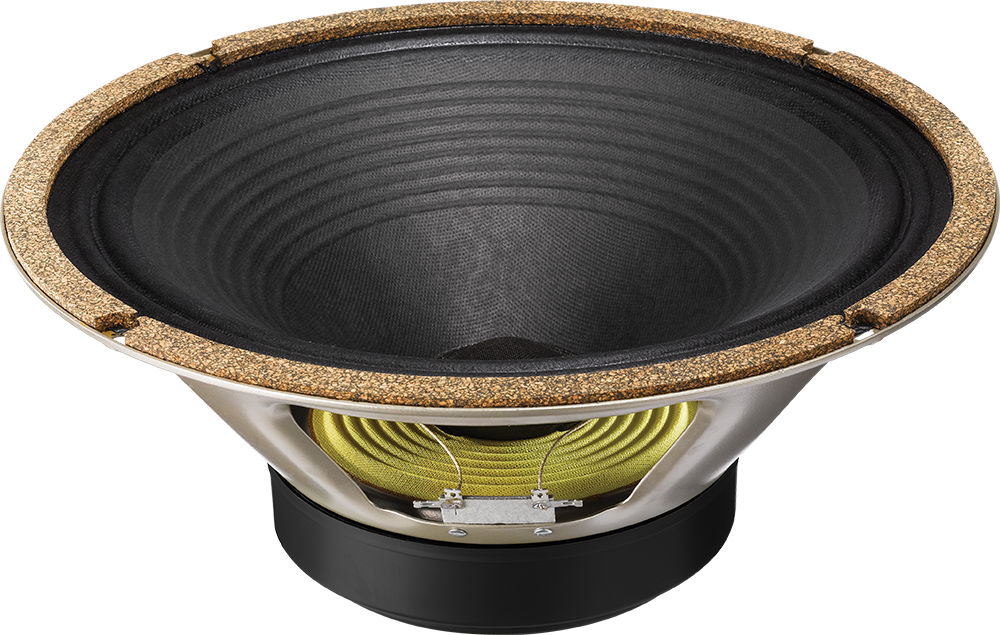 Throughout his career, whether in the studio or on the stage, the Celestion 20-watt ‘Greenback’ has played an essential role to Edward Van Halen in making the tones that rewrote the book on guitar sound.

When it came time to select speakers for his new EVH Brand 5150-III signature amp, there was only one choice – Celestion.The Heritage Series G12M guitar speaker faithfully reproduces the sonic qualities of the original ’60s version Greenback used to make EVH tone from day one. With the addition of a black rear can featuring the EVH logo and his unmistakable red, white and black stripes, the G12EVH was born. Unmistakable look, but more importantly unmistakable tone.