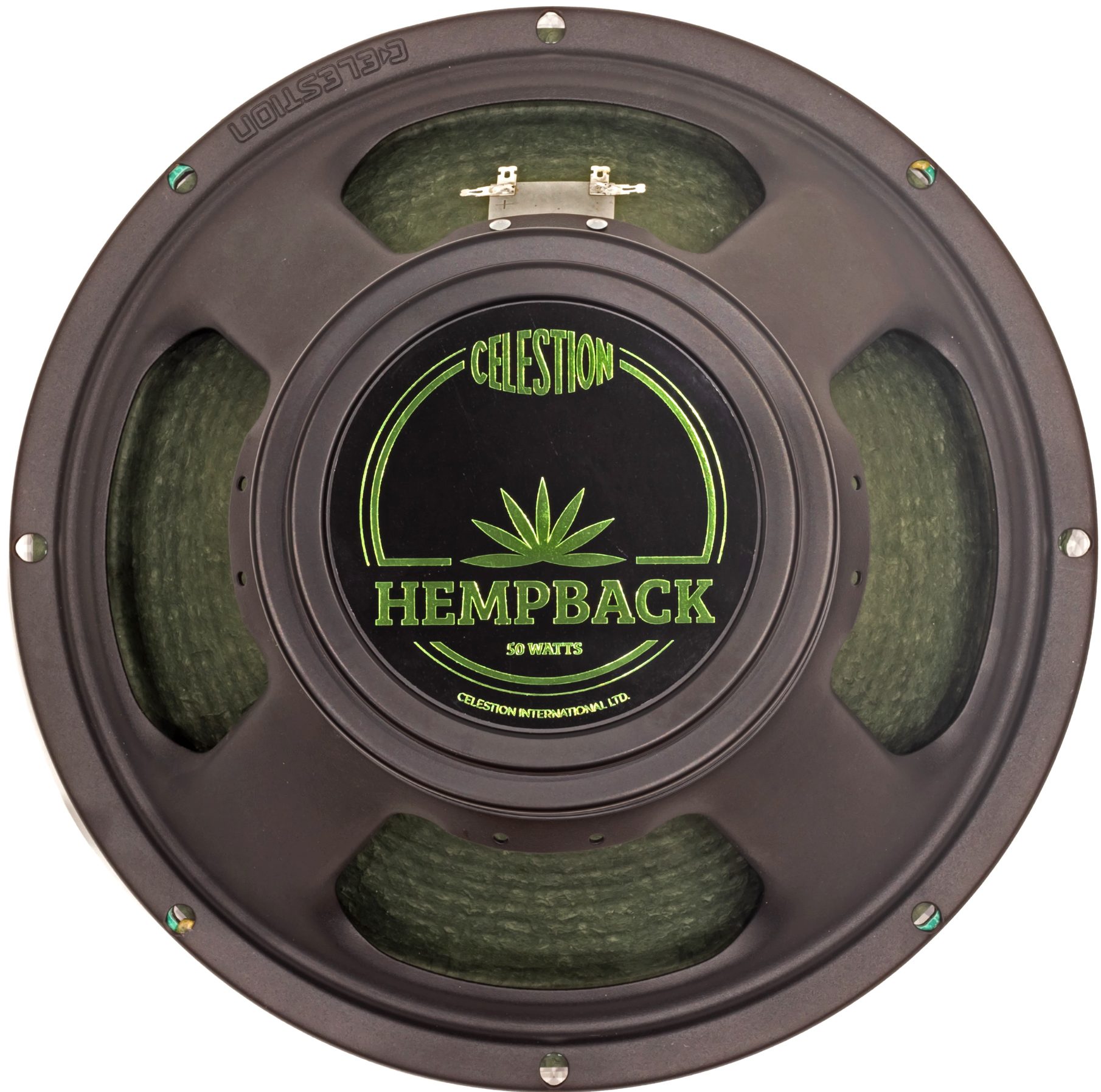 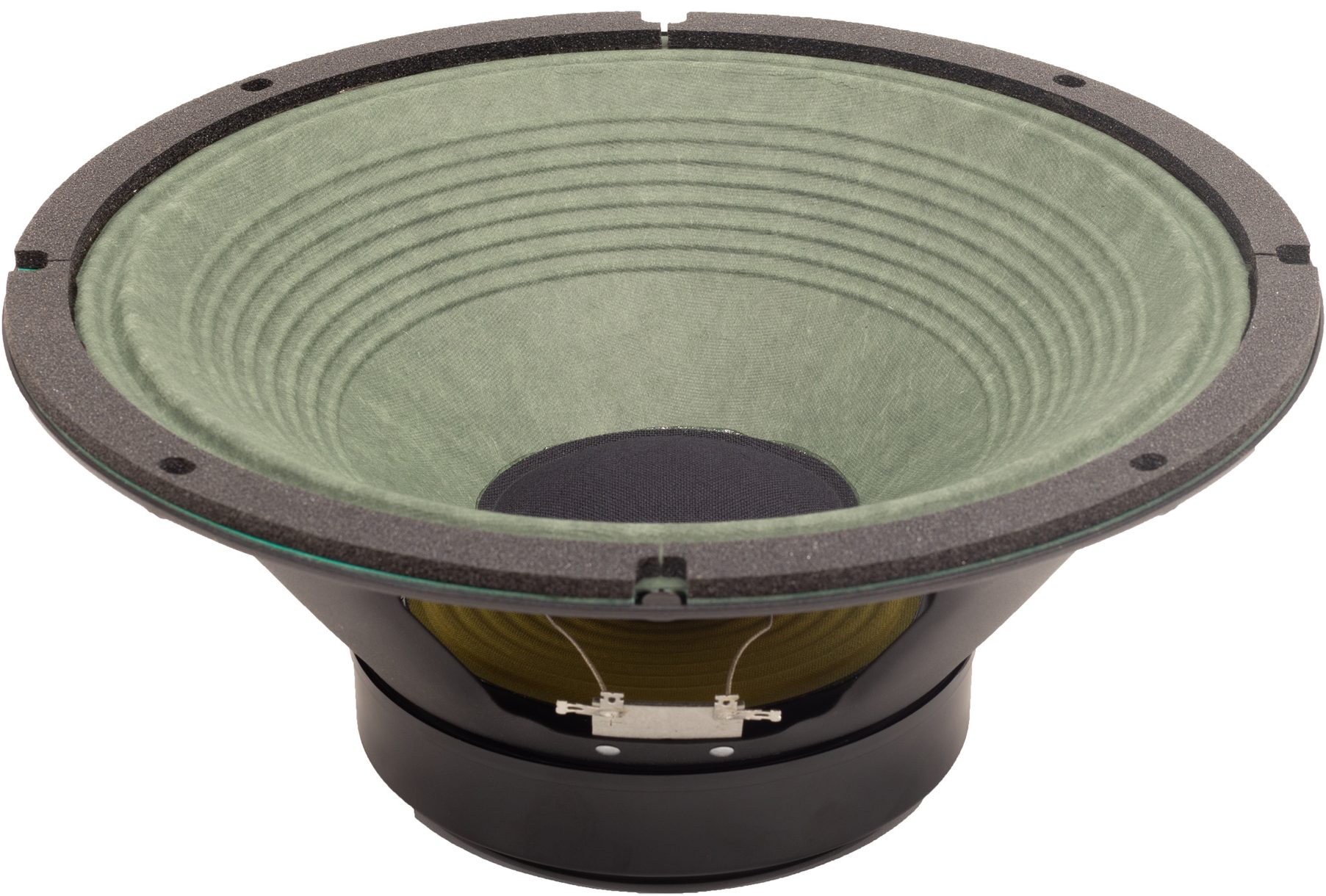 Combining a hemp cone specifically chosen for its tonal character and a medium-weight ceramic magnet, the G12M-50 Hempback represents an exciting new development in Celestion’s never-ending pursuit of outstanding tone. Distinctive and well-defined, the Hempback delivers a balanced low end, plenty of mid-band character together with smooth, silky highs.

Targeted for use in American voiced amps, for example in combos such as a Deluxe Reverb® or Blues Jr.®, to deliver true American-flavoured tone and cleans that are second to none. Load up a Hempback for a sweet and smoky sound that’s musical and responsive, and let your hemp tone shine through.


"Finally A Speaker That Smokes": Ford Thurston Demonstrates the Hempback